When you watch a weather reporter gesture to a white swirl coming up a coastline and predict the trajectory of a snowstorm, Peraton helped make those predictions happen.

Extreme weather in the Western Hemisphere is monitored by three National Oceanic and Atmospheric Administration (NOAA) facilities in Maryland, Virginia, and West Virginia. Shift operators of the Geostationary Operational Environmental Satellites (GOES)-R Series analyze imagery and data, along with sending commands to the satellites. There are currently two GOES-R satellites in operations—GOES-16 and GOES-17—launched in 2016 and 2018.

Every day, new commands for the satellites are sent from the NOAA facilities. Even a simple IT problem, such as a shift operator getting locked out, can lead to a snowball effect of delays. Peraton employees monitor the NOAA networks to make sure all communication pathways are secure and operational. 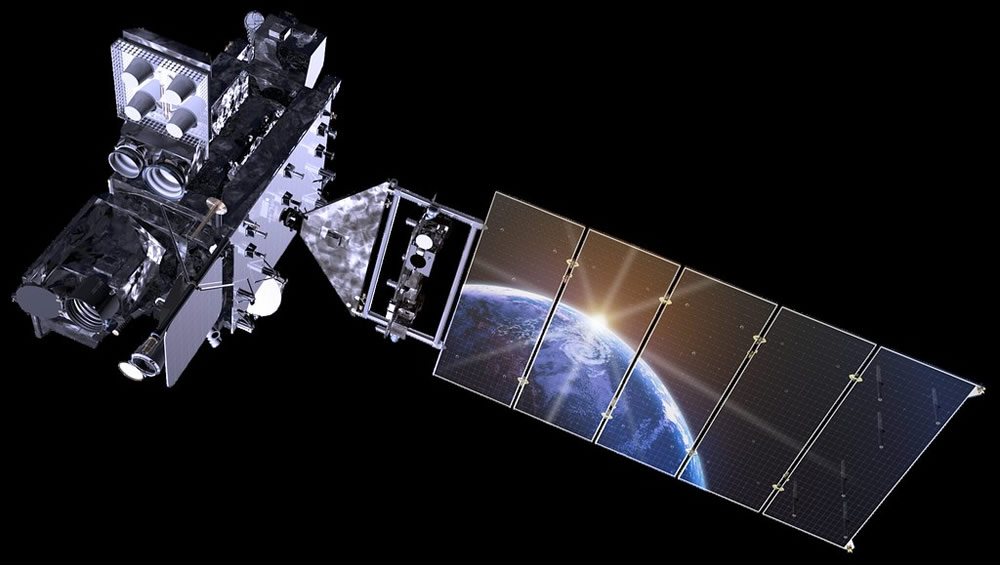 These computers are crucial for weather information that impacts everyday life, though they are particularly critical during extreme weather events like hurricanes and tornadoes. The Peraton team processes all the information that comes through the NOAA facilities from the satellites—data that underpins weather warnings when life and property are at risk.

For example, the National Weather Service (NWS) relies on the processed satellite data to inform citizens and governments, issuing warnings that help form evacuation plans. Decisions involving billions of dollars are made throughout the year based on NWS forecasts. 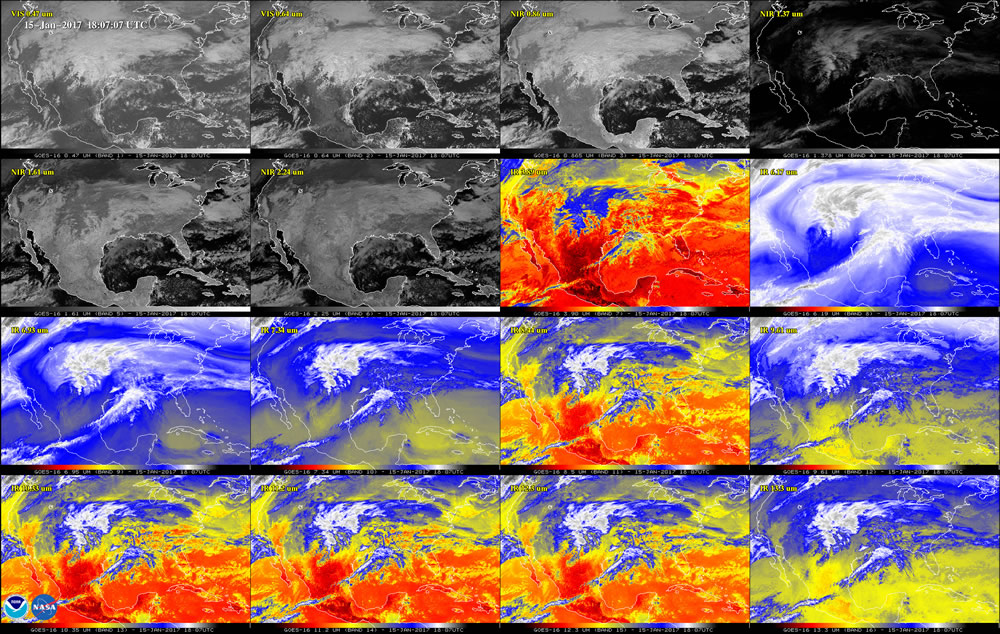 “There can be major consequences if something breaks,” says engineer and systems development senior manager Harry N. “People depend on this information. We can’t just go in ad-hoc after a piece of hardware breaks or someone has an IT issue. These high-performance systems are large and complex and require a dedicated maintenance team to perform active monitoring to meet performance requirements.”

Along with maintenance of all network equipment, computers, and data storage systems, the Peraton team repairs and replaces equipment, helps troubleshoot systems errors, and organizes updates to the computing infrastructure to save NOAA time and money.

The GOES-R ground segment collects 3.5 terabytes of data daily, including pictures from the GOES-16 Advanced Baseline Imager. This is 40 times more data than earlier models could collect. Within these troves of data are atmospheric measurements, such as the amount of moisture in the air, rainfall, and volcanic ash. The satellites also detect forest fires and observe weather impacts in real time.

“The GOES-R generation is like a 21st century color HD television, while before it was like a 1950s black and white model,” says Harry N.

Peraton has partnered with NOAA since 2009 and looks forward to continuing the relationship.