Stu is the former President and Chief Operating Officer (COO) of Leidos, and was the principal architect in the creation of Leidos when he served as COO of SAIC. Prior to being named COO, Stu led SAIC’s support to the National Security Community as President, Intelligence, Surveillance and Reconnaissance Group.

"We do not take lightly the responsibility we have assumed in supporting our national security. Our armed forces – soldiers, sailors, airmen and marines – have the courage to show up, to leave their families for something bigger than themselves. What they do is critical to the defense of our nation, the safety of our families, and the preservation of our very way of life. It is a privilege and honor to support them to advance the missions of the institutions that guarantee our freedom and we must ensure that we always provide them with trusted solutions." 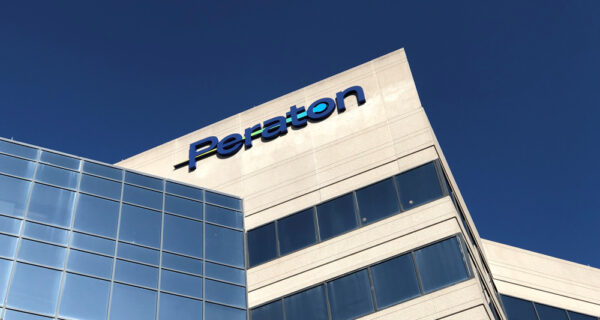 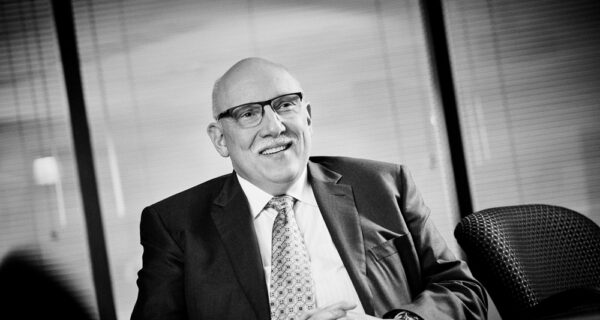 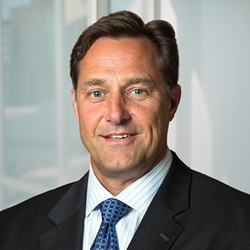 November 5, 2020
This site uses cookies. By continuing to browse this site, you agree to this use. OK