When NASA presented the first images gathered by the James Webb Space Telescope (JWST) on July 12, it marked a significant step in realizing the 20-year mission’s ambitious dream to explore the first galaxies that formed in the universe and to watch as stars began forming planetary systems.

The images offer a glimpse of the capabilities of the telescope, which launched in December 2021, and is now transmitting its data across an incredible distance, one million miles from Earth.

With Peraton’s support, the largest telescope ever launched into space was able to share its discoveries with the world.

As an operator of NASA’s Near Space and Deep Space networks, Peraton serves an indispensable role as NASA’s long-distance carrier, responsible for making sure the data that is delivered flawlessly.

Since 1963, the Deep Space Network has been the long-distance link between earth and NASA’s outer space ventures. Managed by NASA’s Jet Propulsion Laboratory (JPL) in Southern California, the DSN comprises an international array of giant radio antennas that are responsible for tracking, telemetry, and command of NASA’s interplanetary spacecraft missions, plus a few that orbit Earth. 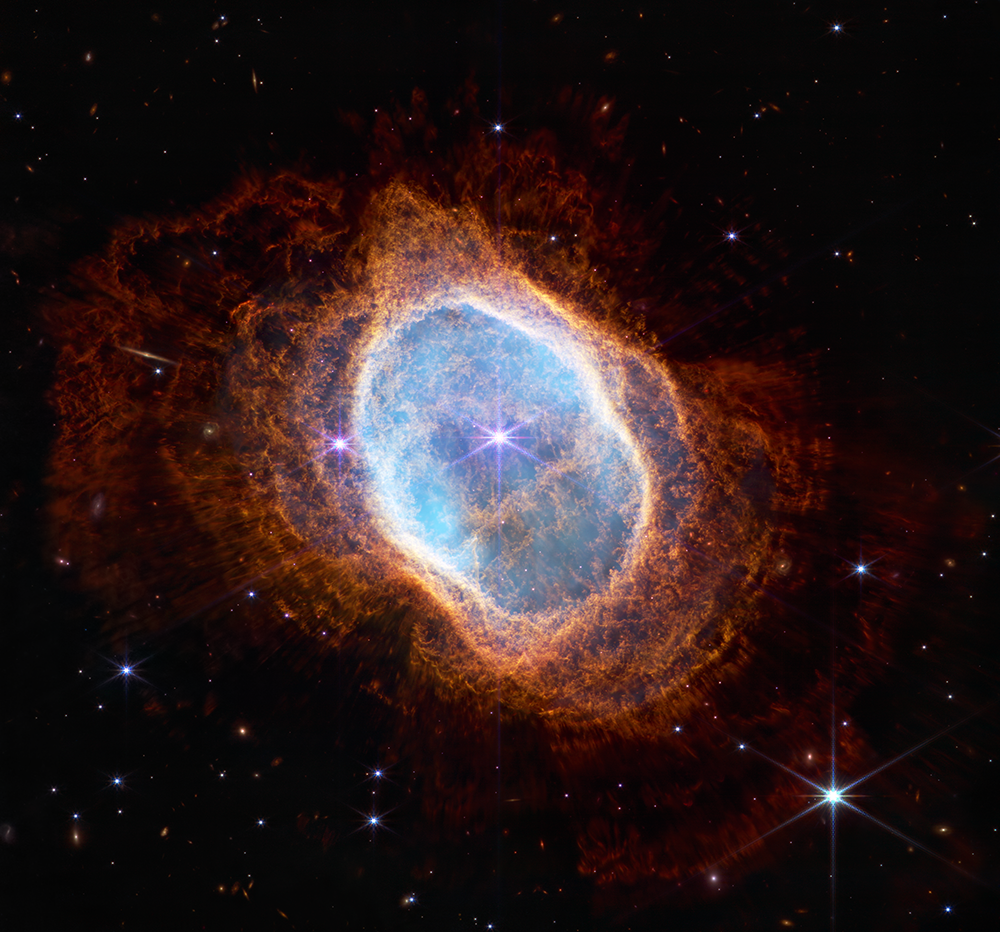 As an operator of the DSN since 2004, Peraton has spent years planning and preparing the network to support the requirements of the JWST while the spacecraft was still on the ground.

“When a spacecraft is being built, before it launches off the pad, we conduct compatibility testing to make sure that spacecraft can talk to the network and communicate back to their mission operations center for that particular mission,” said Giroux. “We do that testing and evaluation to make those communications work.”

The JWST spacecraft has unique parameters—transmit and receive frequencies, high data rate, forward error correction, and coding—that must be accounted for to enable to transmit the breathtaking visuals now being shared with the American people and the world.

“The spacecrafts we’re dealing with in the DSN are multibillion-dollar vehicles,” said Giroux. “With the James Webb, we’ve done probably more planning and preparation than with any spacecraft in history.” 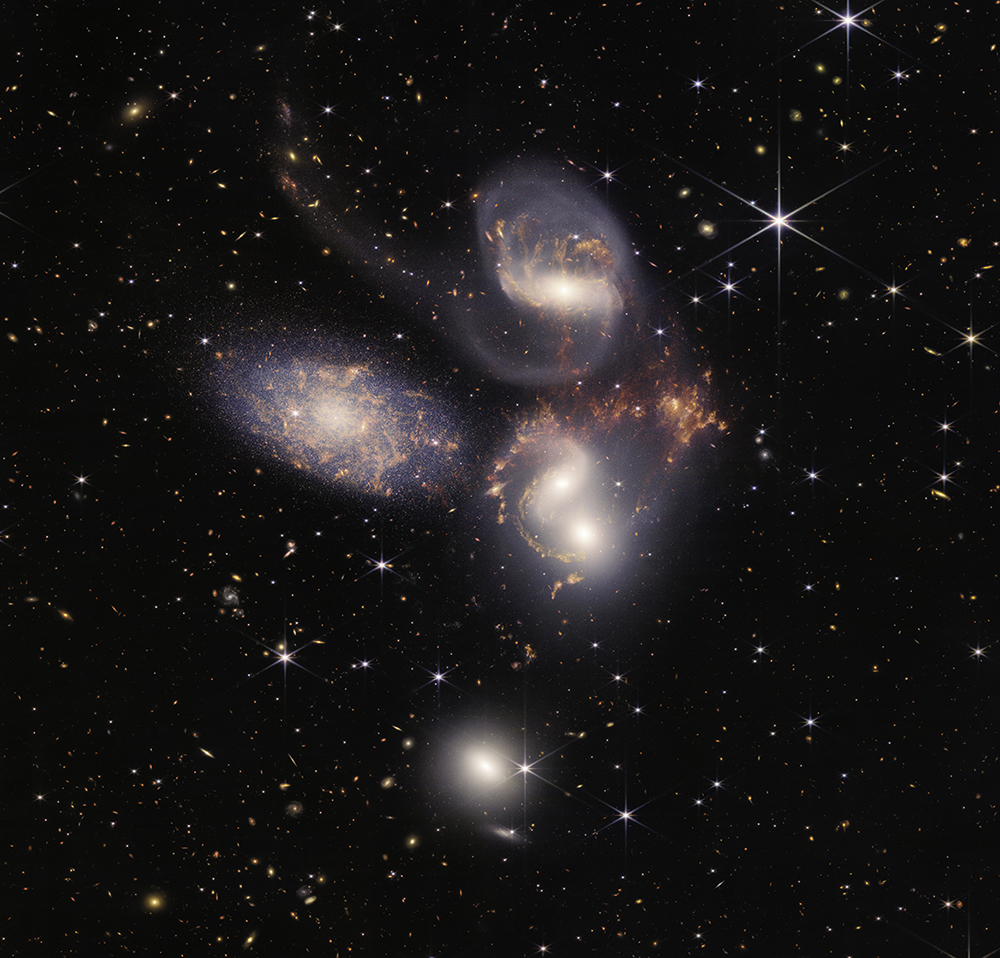 Providing 24×7 operational support, and with more than 20,000 hours of tracking time devoted to the DSN annually, Peraton currently supports mission communications with more than 40 other spacecraft currently in deep space—with more to come, including the planned Artemis lunar missions that represent a return to manned space flight.

Peraton’s DSN work represents a portion of its space capabilities and portfolio; the company supports every aspect of mission success in space, from innovative products that insulate and protect space assets, to ensuring their defense and security, as well as developing innovative solutions to support the future of space communications.

NASA’s Perseverance rover landed on Mars in Jezero Crater on February 18, 2021 at 3:55 pm Eastern. This is NASA’s sixth consecutive successful landing. This mission came with many challenges and hurdles, overcome by diligent calculations and meticulous tests.