How Do You Test A Hypersonic Missile?

Hypersonic missiles toe the line of what is possible in physics. The speed of sound is 760 miles per hour, known as Mach 1 after the physicist Ernst Mach. Anything five times the speed of sound or faster is considered hypersonic speed.

To test a hypersonic missile, engineers must create lots of theories and modelling ahead of time based on historical data and estimates. The process is scientific and iterative, with rapid prototyping. Each test provides better information that leads to an improved design, which is then used for the next launch.

“Life is more complicated than simulations,” says Peraton’s hypersonics program manager, Mark H. “Until we get better data from a test launch, our models are purely speculative.”

Just as government health policy changed month to month in response to epidemiologists receiving increasingly precise data about COVID-19, hypersonic engineers don’t know what they don’t know until they have analyzed a test launch. The more data collected, the better the performance in the future. 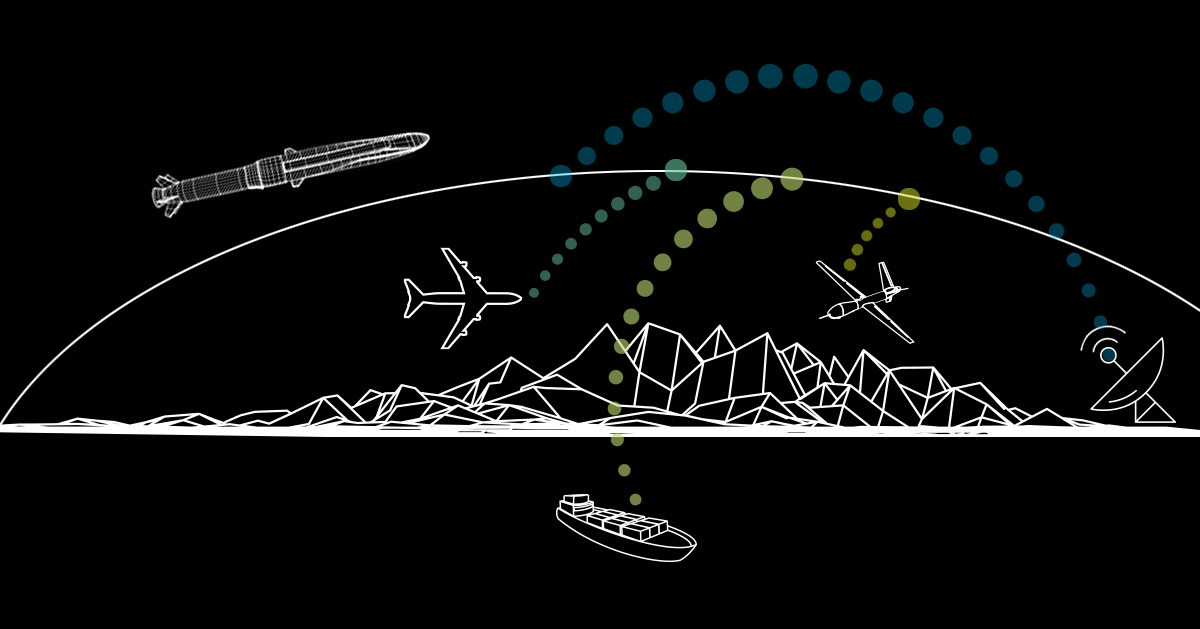 Telemetry devices stationed at points spread across thousands of miles, often on ships and islands, measure how the test performed. Through the data collected, engineers can get a picture of what happened during the flight.

“Nothing flies the same way twice,” says Mark H. For every test, the weather varies, resulting in different atmospheric pressures, wind, heat, friction, and many other features. The intensely high speeds cause friction, resulting in temperatures of up to several thousand degrees Fahrenheit. Engineers must also consider the safety of those who live within the trajectory path and cybersecurity concerns with planning the launch and handling the test data; special care is taken with information post-test to make sure nothing gets lost. According to Mark H., many interagency interconnection security agreements must be signed for the launch to happen.

A test launch of the Common Hypersonic Glide Body (C-HGB), designed for U.S. Army and U.S. Navy use, occurred in March 2020 with great success. Previous tests occurred in 2011, 2014, and 2017. Due to hypersonics research becoming a top priority for the Department of Defense, five more tests are planned for the next three years.

The current C-HGB models are based off an Army prototype warhead from 2011, retrofitted for the new flight environment. Mark H. describes the engineering challenge as “how to use older, more rigid technology and tie new technologies and communications circuits to it, getting all the pieces to work together like a string of pearls with overhead assets. The designs have to be interoperable and flexible.”

Working on hypersonic missile tests is rewarding but requires personal sacrifices as the hands-on aspects can require testers to spend months away from home.

To learn more about how Peraton is doing the can’t be done, visit https://www.peraton.com/markets-we-serve/defense