Today’s evolving cyber threat environment requires government and commercial organizations to protect and defend against current and emerging cyber threats. TORNADO, a proven, open source, cyber threat intelligence platform, provides a significant advantage that helps combat the increasing number of cyber attackers that use the deepest layers of the internet to store, sell, and trade information.

TORNADO exposes hackers and malicious threat actors enabling customers to assess the threat landscape of cyber criminals and nation-state hackers in near real-time by using an analytic engine capable of collecting vital information from the internet’s deepest layer, the dark web. TORNADO is a game-changer in the world of intelligence with a focus on exposing real threats with its unmatched ability to crawl and index thousands of websites in 33 languages daily and providing customers with the critical insights they need to aggressively combat malicious activity.

Deployed to both federal and commercial clients, including those operating in classified environments, TORNADO provides analysts with access to the largest index of networks including The Onion Router (TOR), Invisible Internet Project (I2P), Peer-to-Peer (P2P), File Transfer Protocol (FTP), Internet Relay Channels (IRC), dark web forums, and high-interest websites. With this index, TORNADO is an ideal solution for federal, nationwide use in areas of voter fraud mitigation, and international and national terrorist intelligence collection, as well as the opportunity to track dark web activities surrounding weapons dealing, child exploitation, human trafficking, and the illegal drug trade. Additionally, law enforcement agencies, state-level fusion centers, and many commercial industries have the ability to integrate TORNADO into their security postures.

TORNADO is at the forefront of cybersecurity analysis and helps customers secure their data at all levels and prevent future threats that are harmful to their organization’s mission. The product is available as a service, as well as an Application Programming Interface (API), giving customers the ability to import TORNADO’s data directly into their own applications. 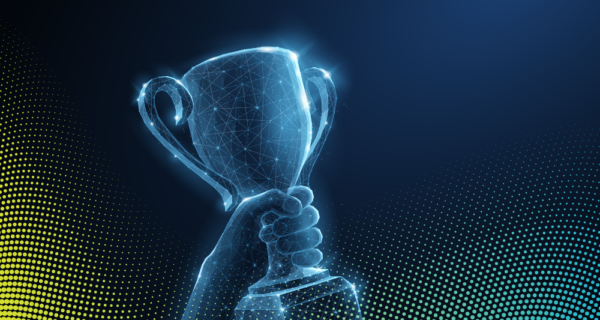