Ever since she was a little girl, Melissa had an interest in NASA. When she came across a role that allowed her to work with the space programs, she quickly applied for the position. A few months later, Melissa was thrilled to see the letter in her inbox announcing the opportunity to support NASA’s Tracking and Data Relay Satellites system at the White Sands Complex (WSC) in Las Cruces, New Mexico.

This was more than your average job offer. To Melissa, this was her chance to not only actualize her dreams but make an impact in realm of extraterrestrial satellite communications. “I start each day knowing I get to work with a great team of people who always give their best as we support important missions for NASA,” said Melissa, Peraton’s site manager at the WSC.

Throughout her career, Melissa has made headway supporting a variety of projects. In 2008, she was assigned to lead a team to integrate the updated ground system for NASA’s inaugural Third Generation Tracking and Data Relay Satellite (TDRS-K). The TDRS-K project allowed her to lead a large integration mission and coordinate support from across the country, including multiple companies and NASA customers. After four long years of preparation, traveling to Florida with her project team to watch the launch of TDRS-K in person is counted as one of Melissa’s most memorable moments. The process from conception to launch was not without its share of obstacles. “I had to overcome pre-conceived notions of what mission success and leading a large team looked like in this role,” she said. The TDRS-K launch was a personal and professional testament that Melissa was the right person.

In 2014, Melissa was tasked to bring a new space to ground link terminal  into operations at the Blossom Point Remote Station to support a TDRS. Looking back on those pivotal projects, Melissa can connect the dots between her work on the TDRS projects and her current role. “Leading those two projects as well as my time as an Ethics Advisor prepared me to be a site manager because I was able to see all aspects of operations, engineering, maintenance, and sustainment,” she said. “When I accepted my current role, I already knew NASA’s TDRS mission, had interfaced with multiple customers, and developed rising leaders, many of whom are in senior positions today.” 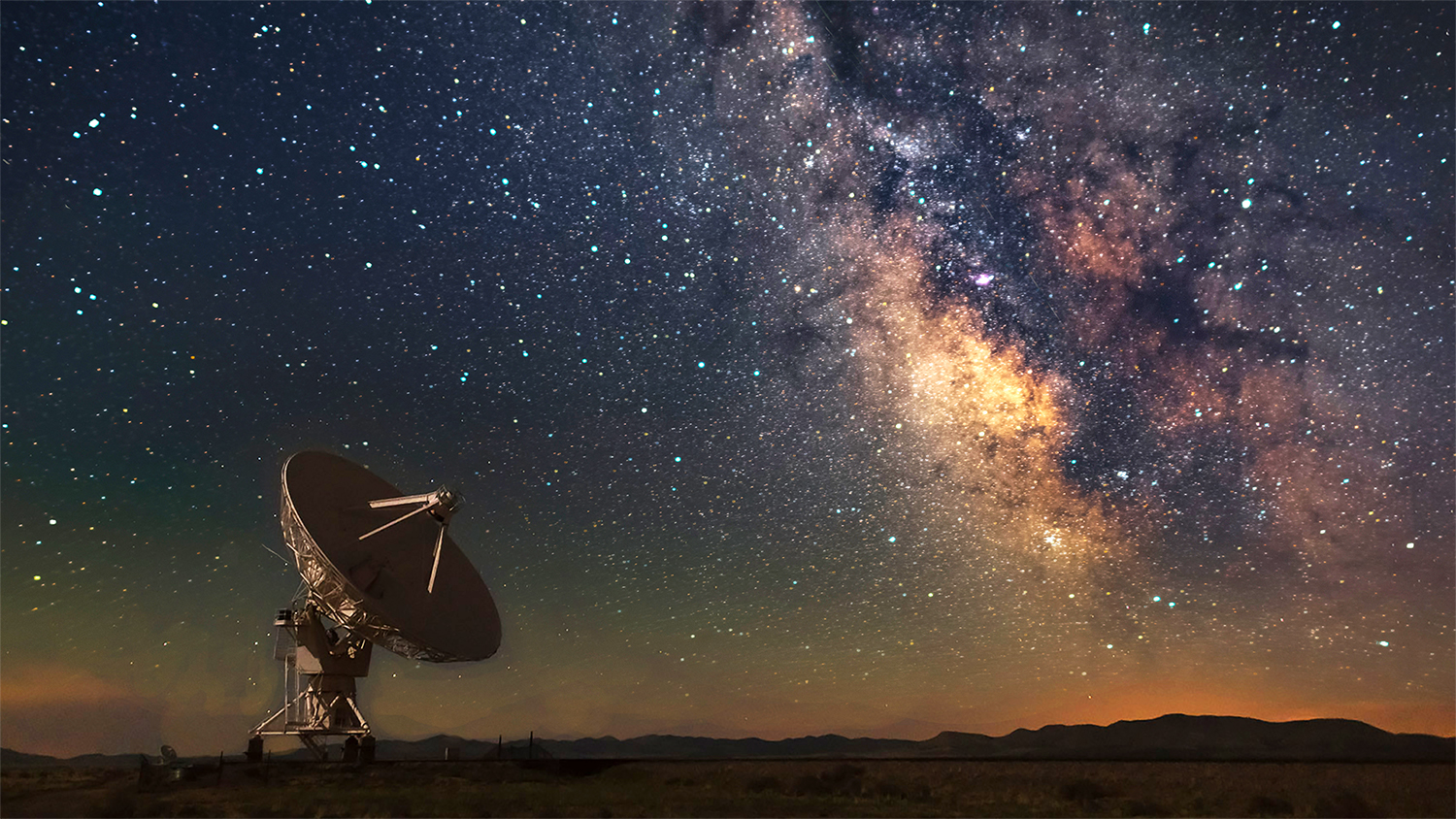 Today, Melissa is the site manager at NASA’s WSC and serves as the Space Relay Department Manager for NASA Code 459’s Advancing Collaborative Connections for Earth System Science (ACCESS) program. The primary objective of the ACCESS program is to enhance, extend, and improve existing components of NASA’s disseminated and assorted data and information systems infrastructure. When she accepted the role in March 2018, Melissa became the first site manager at the WSC who was; female, Latina, under 40 years of age, and promoted from within. Her presence creates a notable mark on NASA’s history and opens the doors for increased diversity, equity, and inclusion within the industry.

To celebrate this Women’s History Month, Melissa is participating in Peraton’s Women in Leadership Series to share how the company enabled her to make a personal and professional impact on NASA’s history. By day, Melissa manages to juggle project deliverables while training female successors in projects, such as TDRS-L and TDRS-M. In her free time, Melissa is involved in her local community in Las Cruces, New Mexico. She is on the  executive board of directors for the Community Foundation of Southern New Mexico, which serves 10 counties in the area, and is part of the scholarship committee.

Peraton takes pride in hiring world-class talent from across the nation, including its many talented, fearless female leaders who have launched their careers and attained leadership roles while also providing mentorship to others. Melissa chose to work at Peraton to pursue her dream of supporting NASA’s missions, but also because of its culture of learning, support, and development. Peraton supports missions of consequence spanning the globe and extending to the farthest reaches of the galaxy.

Looking back on her continuous impact at NASA and Peraton, Melissa said, “In every position I have served in over the past 19 years, the people in my organization who put extra time and effort to help me succeed were my motivating factors. They took the time to show me what I was doing right, what I was doing wrong, and how to do better. I worked harder because of their belief in me. I try to do the same thing for new personnel whenever I have the opportunity.”

If you are looking for a workplace driven by continuous learning and advancement, Peraton is the perfect place. When you join our team, you will be surrounded by intelligent, passionate, and welcoming people who want to see you succeed. For those looking to launch their career, Melissa says, “Grit and perseverance are just as important as good grades. No matter what your role is on a project, demonstrate your work ethic, integrity, and respect for others, and you can succeed.”

Develop your skills with Peraton by viewing our career opportunities