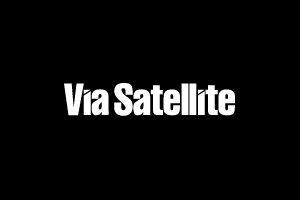 What’s the proper dividing line between what government does and what business does? This is not a political question — it is meant in the context of the space industry.

There used to be a pretty bright dividing line. There was NASA, the European Space Agency (ESA), and other space agencies in civilian space, and the military and security services operating in military space. The demands of security and resilience against attack still keep military space a separate and largely secret kingdom. But even there, the military doesn’t build things; it contracts with private-sector companies to design and build them. It engages companies and outside contractors to operate a lot of them. And, of course, it uses commercial satellite capacity to handle the majority of its communications traffic.