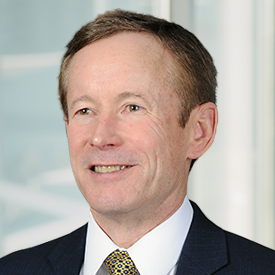 As the senior vice president and general manager of the Navy & Marine Corps business group for Peraton, Ted Branch leads the global team of IT professionals supporting the Navy Marine Corps Intranet (NMCI) under the Next Generation Enterprise Network (NGEN) contract.

Prior to Peraton, Ted held the same position at both Perspecta and DXC Technology’s U.S. Public Sector.

Ted joined the IT industry after 37 years of service with the U.S. Navy. A naval aviator and retired vice admiral, Ted led top-performing teams at the squadron, ship, aircraft carrier and carrier strike group levels and is a veteran of combat and humanitarian missions throughout the world.

In addition to his shipboard service, Ted also held several intelligence and IT leadership positions within the Navy, including his last assignment as deputy chief of Naval Operations for Information Warfare and the director of Naval Intelligence. In that role, he maintained oversight of the organization’s $13 billion portfolio of programs while also serving as the Navy’s chief information officer, the director of Navy cybersecurity and the leader of the 52,000-member Information Warfare Corps.

Military Bowl Presented by Peraton to be played on Monday, December 27 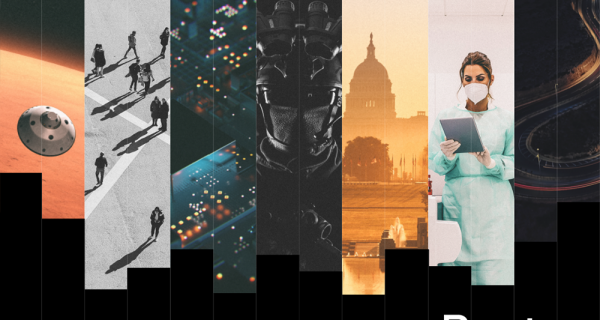