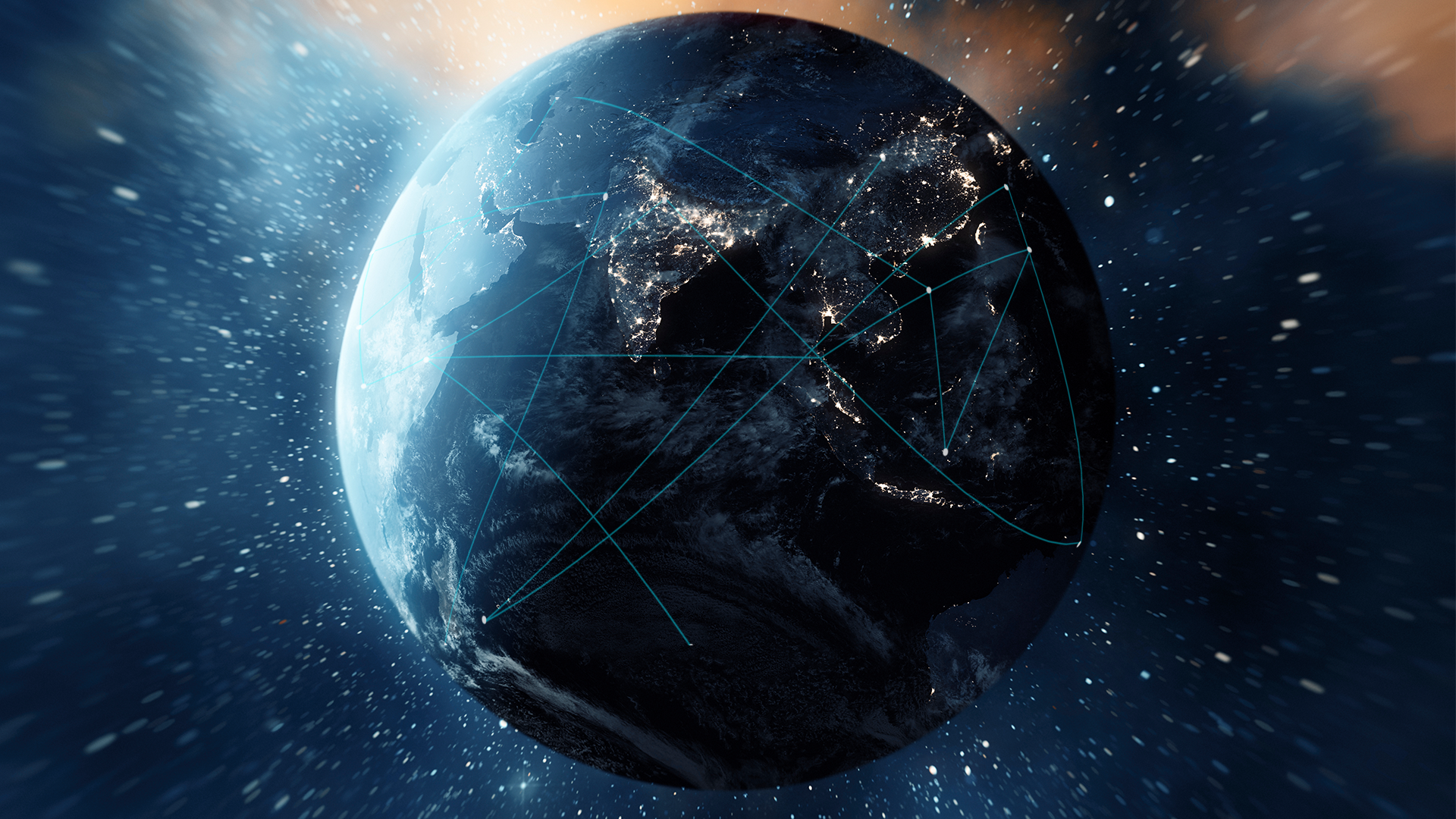 HERNDON, VA — NOVEMBER 13, 2019 – Peraton announced today that it has established two network Points-of-Presence (PoPs) in Honolulu, Hawaii and Denver, Colorado, creating new options for customers who require direct communications between the continental U.S. and missions in the Pacific region.

“The remote decision-making and distributed analytics fundamental to today’s missions are absolutely dependent on persistent and resilient communication networks,” said David Myers, president, Communications sector. “Regardless of whether we are supporting the Department of Defense, federal civilian organizations like NASA or the FAA, national security agencies like the FBI, or critical infrastructure like public utilities and transportation, our customers are continually looking for new alternatives in communications that will satisfy the ever-growing demand for real-time networking in even the most remote locations.”

Like all Peraton network facilities, the new PoPs are built into carrier-neutral locations to support cross-connections with a wide range of domestic and international telecommunications providers. From Honolulu, customers can extend their reach deep into the Indo-Pacific region through a choice of “local” terrestrial, fixed wireless, or satellite links. With access to a variety of field-proven satellite terminals, customers benefit from a fully-managed service available almost anywhere in the world.

With more than 25 years of experience delivering assured connectivity, backed by a purpose-built core network and 24/7 support, Peraton specializes exclusively in communications for high-consequence missions. Whether the need is for two locations or more than 2,000, and for speeds of less than 10 megabits to over 100 gigabits, Peraton offers the local and long-haul connectivity to make critical voice, video and data communications seamless with the mission.

Peraton provides innovative, reliable solutions to the nation’s most sensitive and mission-critical programs and systems. As a trusted provider of highly differentiated space, intelligence, cyber, defense, homeland security, and communications capabilities, Peraton is a critical partner to the Intelligence Community, Department of Defense, and select federal agencies and commercial entities. Headquartered in Herndon, Virginia, the company employs more than 3,500 people across the U.S. and Canada.