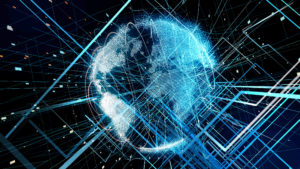 Peraton’s engineers delivered real-time on-the-spot analysis during this North Atlantic Treaty Organization (NATO) exercise recently convened in Uedem, Germany. After the exercise, Peraton hosted a two-week deep-dive analysis for the TDLMC along with other industry players during which the team assessed 33,891,962 lines of recorded data to continue to advance the system software and design.

Quoting LTC Ziems, “Peraton supported our combined analysis effort with our European and U.S. industry partners, not just by doing an outstanding job hosting roughly a dozen experts at their facility, but also and more significantly, by contributing with their impressive knowledge of all things related to tactical data links.”

Military readiness is vital to our national security. The interactive software the ADIVS program delivers is critical to sustaining the military superiority of the U.S. and our allies.