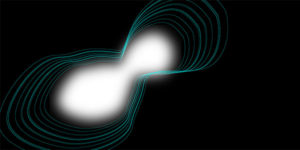 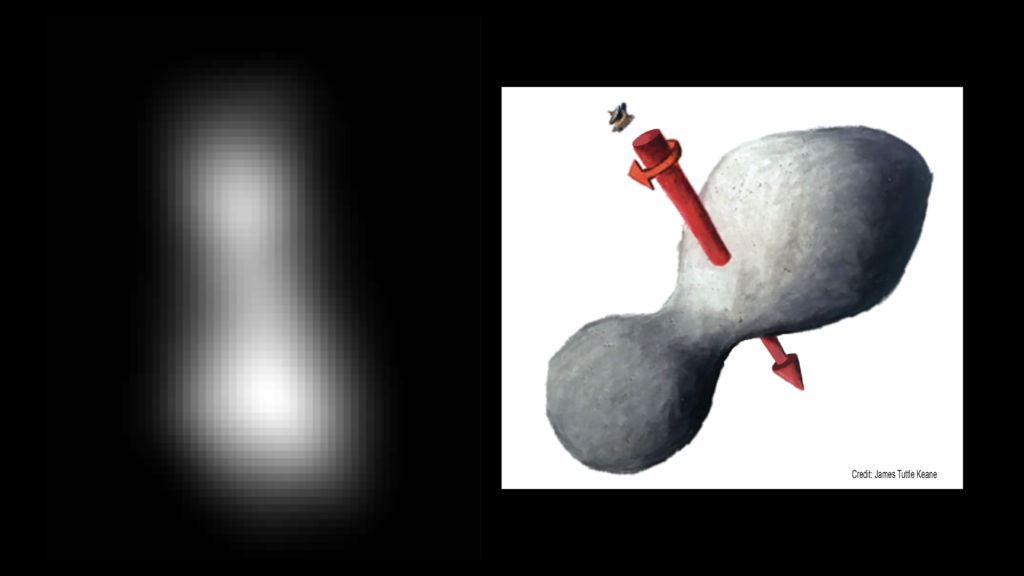 The Peraton team operating and maintaining NASA’s Deep Space Network (DSN) was instrumental in supporting New Horizon’s successful flyby of Ultima Thule – the most distant object ever visited by a spacecraft at four billion miles from earth – currently orbiting in the Kuiper Belt, a region of primordial objects bearing secrets to understanding the origins of our solar system. The five-day first-of-its-kind mission, demanding meticulous coordination of multiple DSN antennas positioned around the world, will continue to deliver immense volumes of data and images over the next 20 months for extensive scientific analysis.

With one shot to capture the historic New Year’s Day flyby, the Peraton team and NASA’s Jet Propulsion Laboratory (JPL) methodically planned for every possibility – from avoiding space objects to coordinating intricate trajectory correction maneuvers to keep the spacecraft on course. With communication signals traveling billions of miles through space, accurately predicting the timing of the flyby while accounting for New Horizons’ speed and distance from the Kuiper Belt object was essential. The intense mission, using almost every Peraton-maintained DSN antenna, required constant vigilance by the team, who, through the analysis of thousands of pieces of data, ensured zero disruption in communications and guided the pinpoint navigation needed to get the close-up images of Ultima Thule now visible before our eyes on Earth.

Supporting a mission of this magnitude demanded a re-write of the Peraton/JPL team’s playbook time-tested for missions that more typically span about 12 hours. Round-the-clock monitoring with an absolute dedication to the vision shared by every mission stakeholder was vital to achieving this stellar milestone. At approximately 12:33 a.m. on January 1, New Horizons launched the New Year with the United States as the first nation to reach every planet in our solar system.